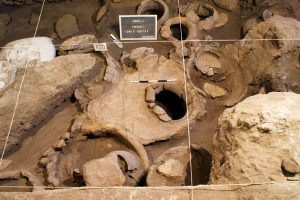 What does Pinot Noir mean? 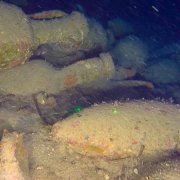 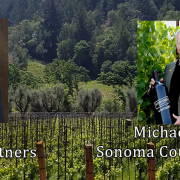 The Napa and Sonoma Vintners Organizations Step Up

The Fascinating Story of New Clairvaux Vineyards
Scroll to top