You are here: Home1 / Wine Uncorked2 / Ancient Grape DNA & The History of Wine 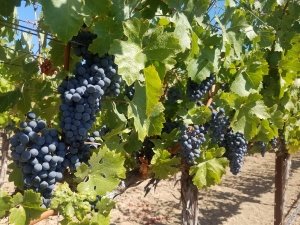