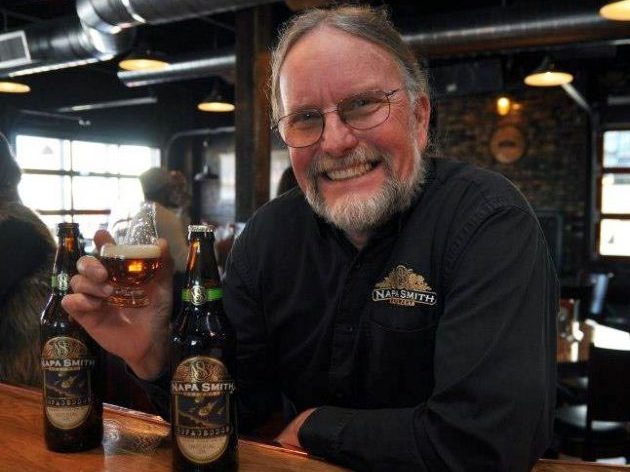 It’s time to veer off the Wine Road a bit and chat with a brewer. After all, the modern era of the craft beer industry began here in the heart of Northern California Wine Country. Don is an icon among brewers beginning with New Albion Brewery, kick-starting Mendocino Brewing Company, and now calling Napa Smith home. He’s been working on his craft as long as some of the winemakers I’ve interviewed. Hear about his past, present and likely future. 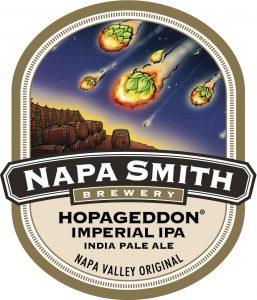