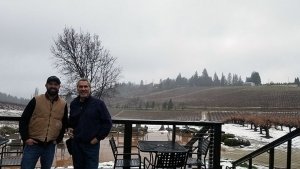 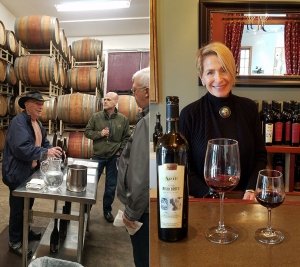 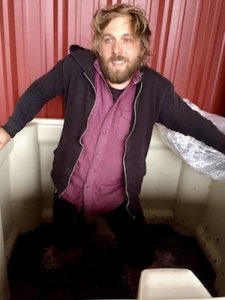 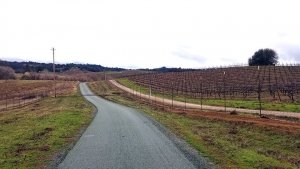 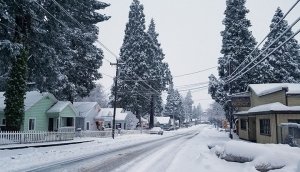 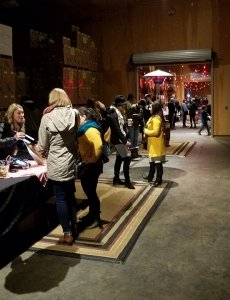 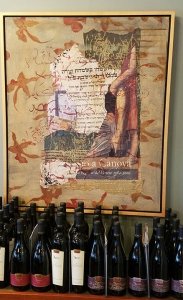 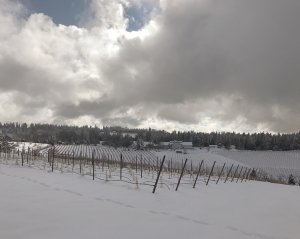 Down To Earth Month Celebrations
Scroll to top