You are here: Home1 / Wine Uncorked2 / The First Vineyards in Early America 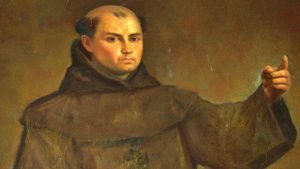 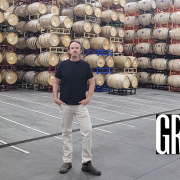 The Passion Expressed Within the Wine Industry
Scroll to top