You are here: Home / Wine Uncorked / Who Really Put The Fizz in Sparkling Wine?

For centuries the French monk Dom Perignon was thought to have invented champagne in the late 1600s. However, the facts are as grounded as the bubbles in the wine itself.  Dom Perignon he was cellar master at the Abbey of Hautvilliers but there is no evidence that he was the first person to taste sparkling wine. Additionally, his famous quote, “I am drinking the stars!” also is false, with the first documented mention of that line appearing in an advertisement in the late 19th century. But to give credit where credit is due, it is said he was the first to use cork as a bottle closure.

Interestingly, the first sparkling wine is considered by some wine historians to have been invented by Benedictine Monks in the Abbey of Saint-Hilaire, near Limoux, in Languedoc in 1531, almost a hundred years before Dom Perignon was born. Research has been unable to unearth any exact date of the creation of sparkling wine using, what is referred to today as méthode Champenoise…with one exception.

An English scientist, physician, naturalist and metallurgist is said to be the first to document “How to put the fizz into sparkling wine” in 1662.  The scientist, Christopher Merrett of Winchcombe was the first person to describe the second fermentation process and use the word “sparkling” when referring to the end product, says Winchcombe historian Jean Bray. The fine English residents of Winchcombe in the Cotswolds, U.K. are so convinced Dr. Merrett was the first to create sparkling wine they have installed a plaque in his honour. (Yes, that’s honor with a “u” out of respect for the locals) 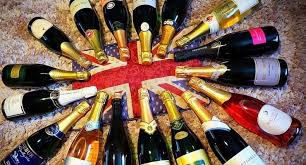 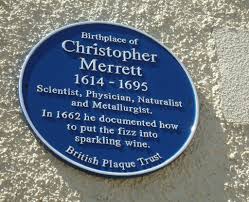 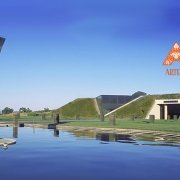 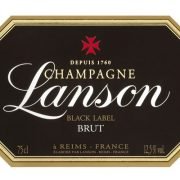 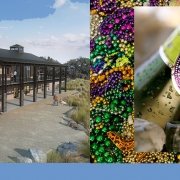