This is the story of Frisco Liquor, an American take on Pisco. I received word that a guy in San Francisco was releasing a new liquor which is essentially a white brandy fashioned after the South American grape liquor Pisco. He’s cleverly calling it Frisco (pronounced Freesco). How Charlie O’Connell came to craft this idea stems from his travels to Singapore, Argentina and Chile. He credits a leather-skinned gaucho with a dusty old flask as the genesis of his inspiration. Click below to hear his tale. 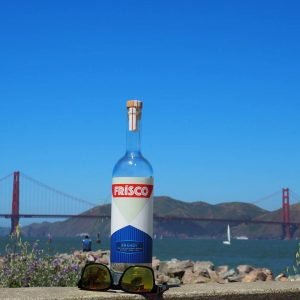 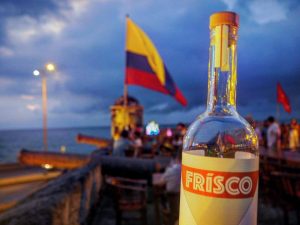