You are here: Home1 / Wine Uncorked2 / The latest news concerning your health and wine

You’ve likely heard about the positive effects of wine consumption, now there’s more proof. The University of Cambridge has announced that 1 to 2 glasses of red wine per day is associated with a 9 percent reduced risk in suffering an ischemic stroke, while women who drink just one glass or less of wine per day were 12 percent less at risk. Ischemic stroke accounts for about 88 percent of all strokes. Also, compared with those who don’t drink at all, people who drink a moderate amount of wine every day are less likely to die of Alzheimer’s or heart disease. However, they are once again confirming that more than 2 glasses a day increases the risk of all types of strokes. It’s a fine line but one worth noting. 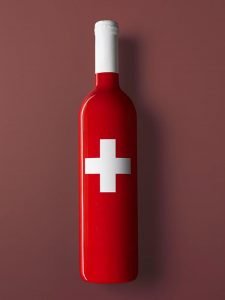