Here’s an interesting stat. There are now over 11,000 wineries in the U.S., 11,095 to be exact.  98% of them are considered small wineries, producing less than 250,000 gallons annually. Of course California has the most wineries followed by Washington and Oregon. Texas added the most in 2016 with an increase of nearly 13 percent. That’s three times as much as the national increase of 4.3 percent.

On a side note E&J Gallo continue to dominate as the country’s largest producer with 75 million cases sold last year. 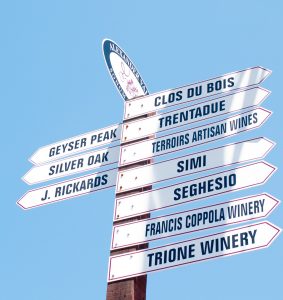 Wine vs. Beer vs. Spirits Consumption
Scroll to top