You are here: Home1 / Wine Uncorked2 / The World’s Oldest Bottle of Wine and Where it was Found 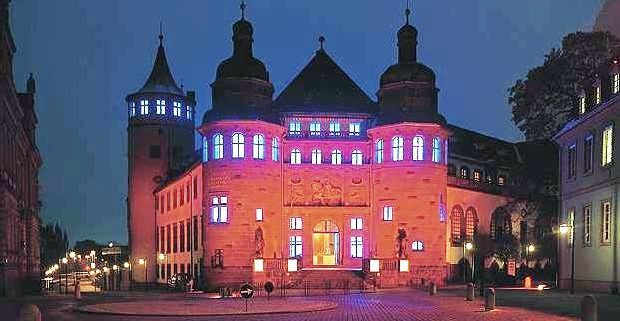 The world’s oldest wine bottle is believed to date back to the year 325. It was found near the town of Speyer, Germany, in 1867.  Believe it or not, it is unopened and contains 1.5 liters of liquid, which is the exact same amount as Magnum in today’s world. The bottle was discovered during an excavation of a 4th-century Roman nobleman’s tomb which contained the bodies of a man and a woman. The man, believed to be a Roman Legionnaire, was holding the bottle. No doubt a treasured wine he chose to take with him on his journey to the after world. The bottle is on display at the Historical Museum of Pfalz, Germany. If I had the chance to taste it, would I?  Mmmm…no. 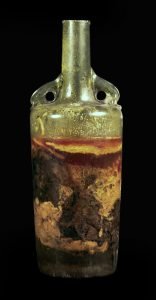