You are here: Home1 / Wineries2 / The Story of Rombauer Vineyards

I’ll bet a bottle of wine you haven’t heard a story about a successful pilot deciding after retirement to move his family to a rural area to raise his family who, without expectation or a plan, became a wine baron. This podcast is the story of Rombauer Vineyards.

In 1972, Napa Valley was a quieter agricultural area but just a few years later the region was thrust upon the world stage…and it’s been growing ever since. And like many, the wine bug bite the former pilot, Koerner Rombauer. On today’s podcast I talk with his son, K.R., and winemaker Richie Allen about their great success. You’ll also learn of a surprising development that occurred just a week following the interview. I’ll leave it at that.

And if you have heard a story about a former pilot who became a wine baron, reach out to me for your bottle of wine. 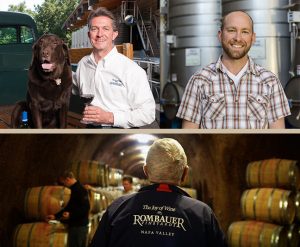 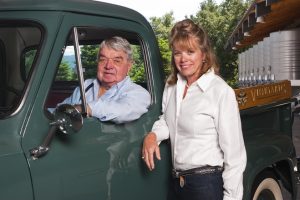 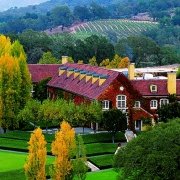 The Mountain Men of Schweiger Vineyards 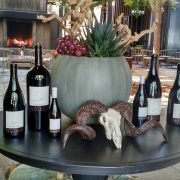 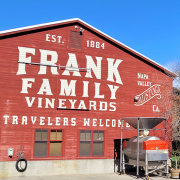 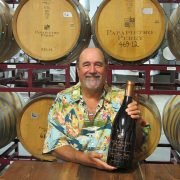 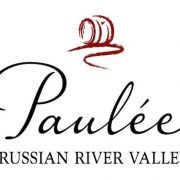 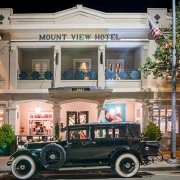 The Winemaker, the Grower and a 100 Point Score
Scroll to top