You are here: Home / john williams 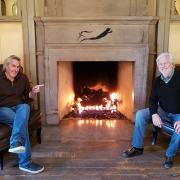 John Williams has had quite a career. The story of Frog’s Leap didn’t begin until after John worked with Napa Valley icon Warren Winiarski at Stag’s Leap Wine Cellars. He helped launch Glenora Wine Cellars in the Finger Lakes region. Afterward, he returned to Napa Valley as winemaker for the esteemed Spring Mountain Vineyard. All this, before and during the founding of Frog’s Leap, where early business decisions, like their comical slogan, were made with his partners in the Frog Farm hot tub.

40 years on, John continues to evolve, innovate and successfully sustain the Frog’s Leap brand, all while maintaining his sense of humor.

Join me as John fills us in the details, with cameo appearances from Larry and Julie. 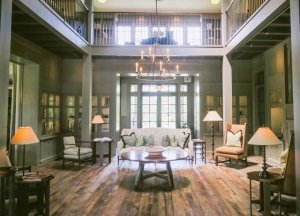 The lobby of The Vineyard House 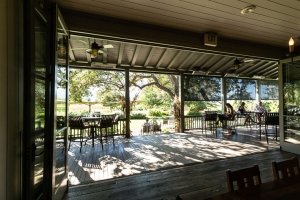 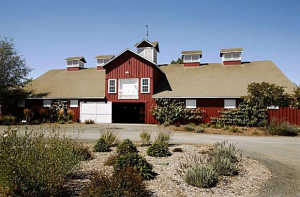 The Red Barn in Rutherford