You are here: Home1 / Wineries2 / The Many Travels and Discoveries of Dr. Olmo 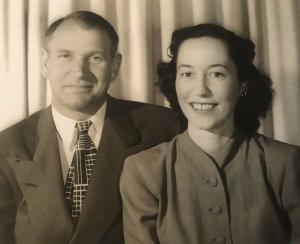 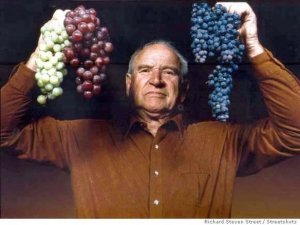 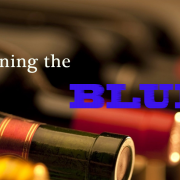 Coca-Cola is related to wine?
Scroll to top