You are here: Home1 / Wine Uncorked2 / The Mighty Wine Fight in Haro, Spain 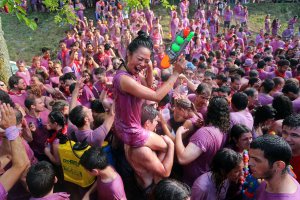