My wife Meredith and I decided to explore Portugal in the fall of 2020. As we began making plans and connections in early April, they were kicked to the curb as covid began grabbing all the attention. You can relate. A year later, the fog began to lift and the future looked bright. Our flights were still available, the world was slowly opening up so we dived back into our plans to travel in October and November of 2021.

Fortunately for us, Portugal had just begun receiving travelers, however, they could not travel to the U.S. or a few other countries. They were thrilled to see new faces.

As we expected lodging, restaurants, even car rental, were quite affordable. We wanted to get a real feel for Portugal and the people, so we planned our route with the intent to see as much of the country within 12 days as we could.

If I say so myself, we did an awesome job with planning our schedule. We balanced short jaunts and stays in lesser known places with quality exploring time in Lisbon, Pinhao in the Douro River Valley, and Porto, to avoid wearing ourselves out.

And this is how it played out….

We wanted to stay near the older areas of Barrio Alta and Alfama so we chose Hotel Lisboa. It was just off the main corridor, Ave. de Liberdade. A perfect location. The hotel was modern, yet fairly small, and had an extensive breakfast offering. Nice bar too. The hotel clerk offered a car service to pick us up at the airport which was a worthy option. The local gal shared helpful details in the 20 minute ride.

Just around the corner from the hotel and down a few blocks we found Sr. Lisboa. They offered Portuguese versions of Spanish tapas. It was like a country diner with excellent food and a fun crew. 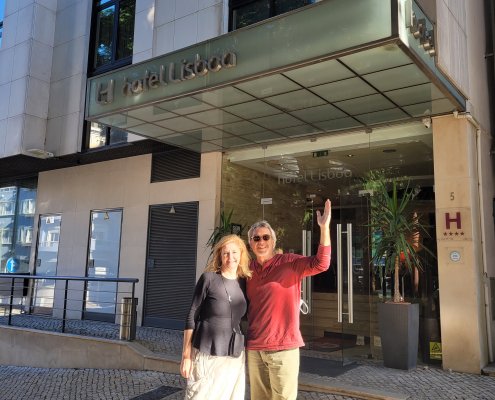 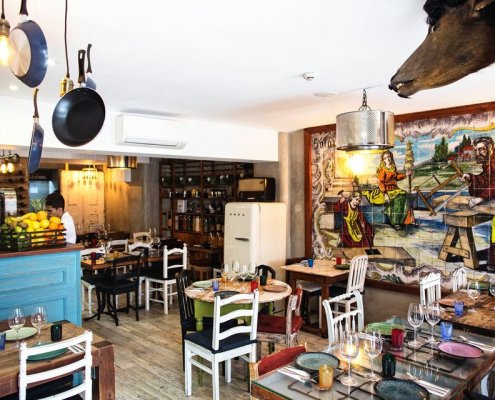 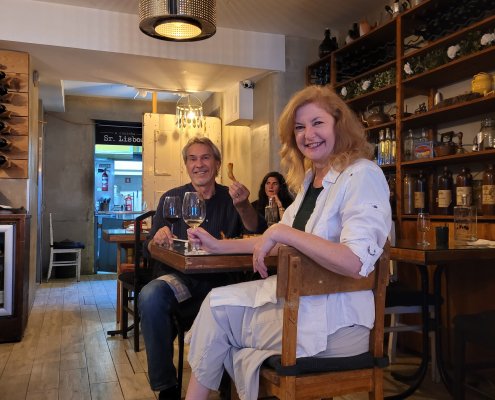 In July of 2021, I was invited to join an international online event sponsored by Wines of Portugal. Rather serendipitous, I thought. It featured interviews with winemakers from various regions, a couple of which made it on to our itinerary. As we ventured through Lisbon we can across the Praça do Comércio, a large square on the coast. On the western row of buildings was the Wines of Portugal tasting room. It featured wines from every Portugese region – an unexpected discovery of which we took full advantage! Later, we came across the 2nd location in Porto. 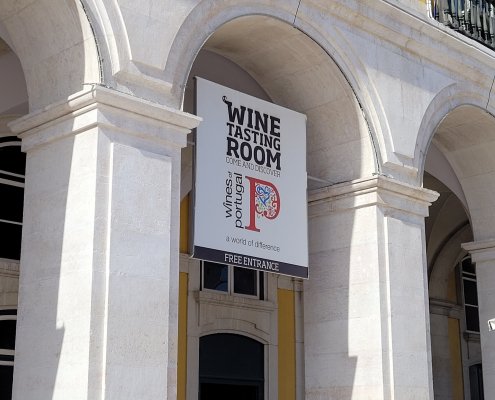 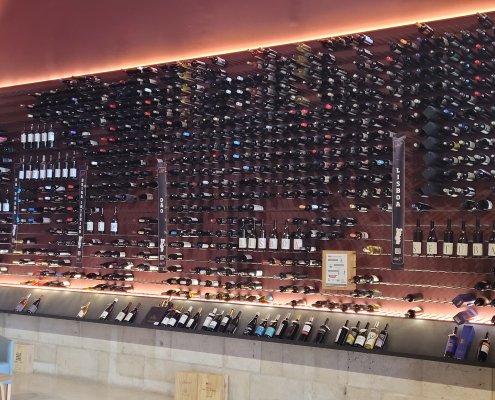 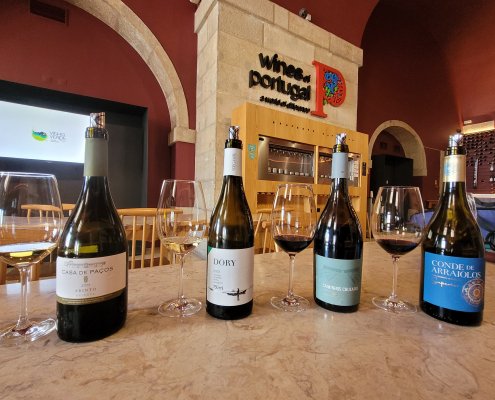 We really enjoyed walking around the Alfama neighborhood, one of Lisbon’s oldest areas, lined with shops, cafes, and convenient historic trams. If you go, try to catch Tram 28, which carries tourists and locals on the most popular route. 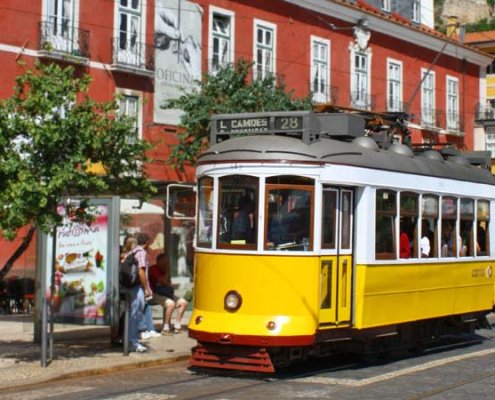 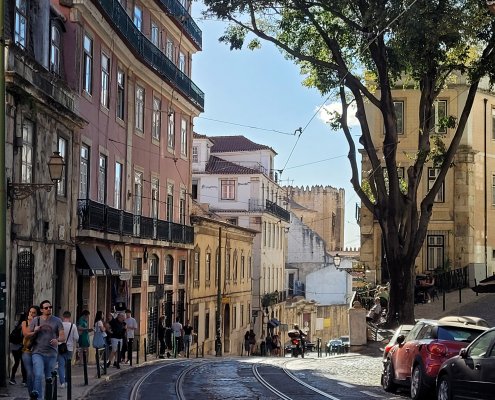 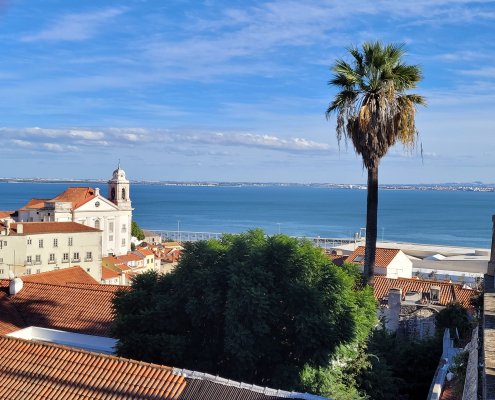 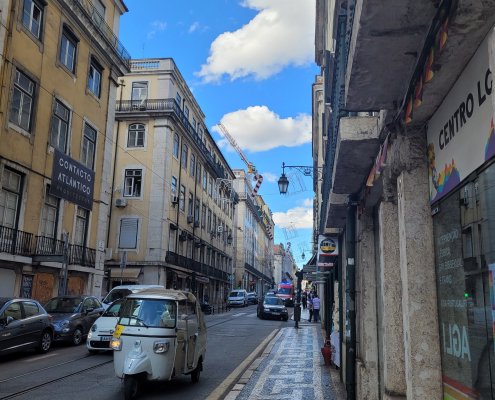 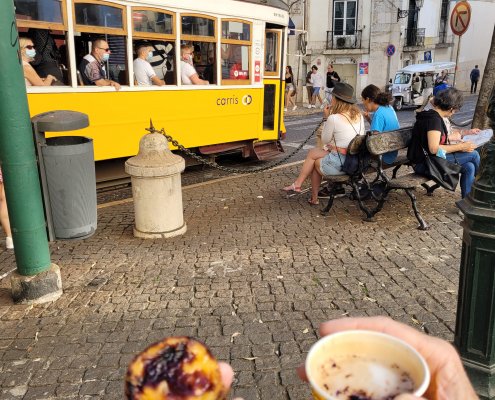